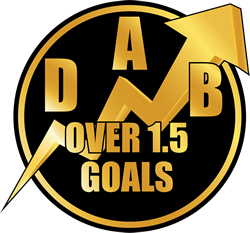 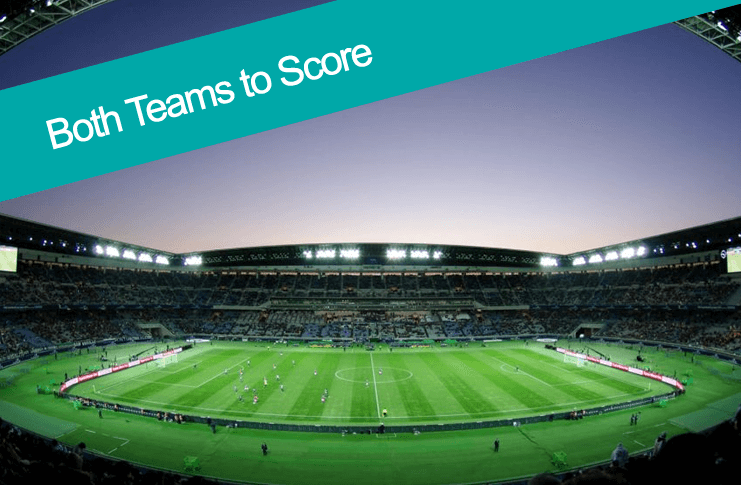 Both Teams To Score Football Tips

Our Both Teams to Score tips BTTS) are carefully curated by our footie experts. A number of variables such as past performance and defensive quality of opponents are used to decide on our tips. Unlike other websites that can post tips on every match we only offer tips for matches we have carefully researched with great results.

Both Teams To Score Betting Guide

The best way in our opinion to look at a both teams to score bet is look for sides who play each other who both like to play attacking football and are not built on defensive tactics. This way you should be more likely to see two attacking sides try and score and have an end to end game of football with plenty of chances and this way a both teams to score pick is more likely.

You can work it out statistically as well by looking into how many clean sheets a team has for the season or whether they have scored in the majority of their matches. Sometimes it is useful to look into a teams home goals stats v the away stats – you may have sides who play attacking at home and score lots of goals but during away matches they look to play on the counter or with a defensive focus and this could reduce the likelihood of goals for both teams during the match.

GAMBLE AWARE
Gamble Aware aims to promote responsibility in gambling. They provide information to help you make informed decisions about your gambling. Call the National Gambling Helpline: freephone 0808 8020 133 8am to midnight, 7 days a week. 1point5goals.com is not a Bookmaker. All tips provided reflect our personal opinions and should not be relied upon. You are under no obligation to follow our tips and should carry out your own research before placing any bets. 1point5goals.com will not be held liable for any losses incurred as a result of following our tips. 18+ You must be 18 years of age or older to use the website
FOLLOW US
© One Point Five Goals | Privacy Policy